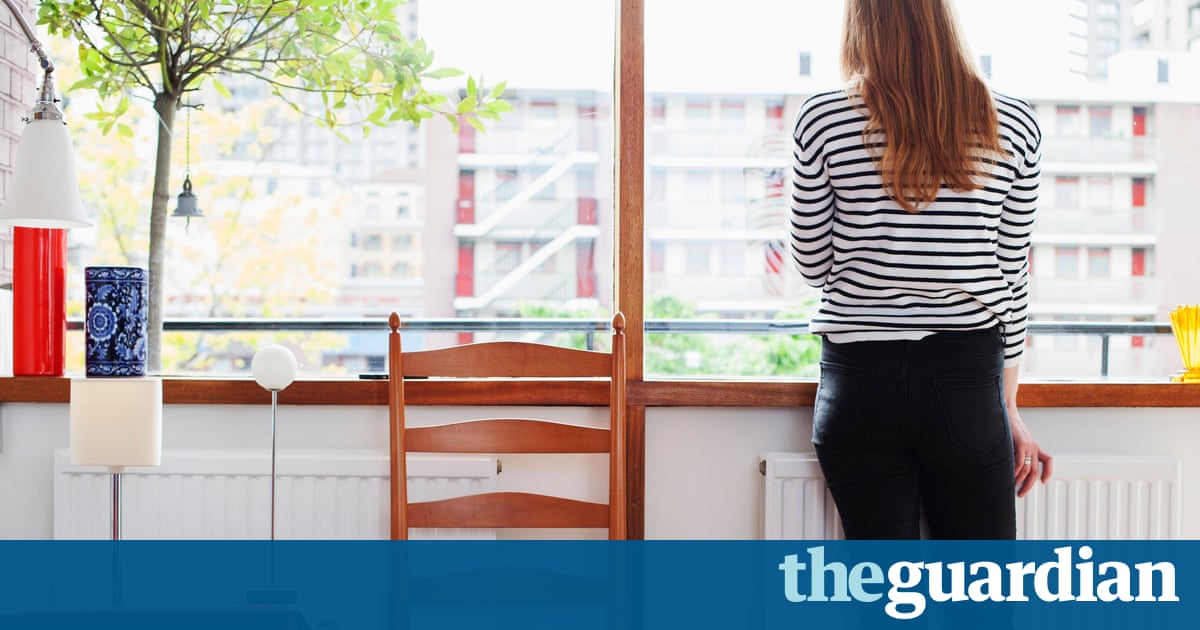 Working from home has plenty of perks – you can work in your underwear, go for a nap anytime you like and showering is optional. But the freedom of having only yourself to answer to and no one to see you all day, apart from maybe the cat, has downsides – the most pernicious to your health being the potential for loneliness to set in.

Debbie Clarke, a digital marketing consultant based in Nottingham, found it hard to adjust to working alone after leaving an office job to go freelance. “I’d had lots of opportunities to get feedback on what I was doing, go out for lunch with people and talk to people throughout the day,” she says. “Working in a box room in your house, the worst thing is not having anybody to bounce ideas off so you’re just left wondering if what you’re doing is actually any good or if it’s all rubbish.”

Emily Rockey had a similar experience when she moved from London to Sussex to set up her own marketing firm, Humm Media. “I’d been a very social person and suddenly everything switched, and I found myself in the house all day everyday,” she says. “I found it difficult to make myself take breaks or have anyone to talk to other than clients.”

Nearly 40% of self-employed people say they have felt lonely since becoming their own boss, according to a survey released in March by Aldermore.

The effect of loneliness on health can be wide-reaching; it is linked to depression, heart disease and even makes the symptoms of a common cold feel worse.

Dr Rebecca Nowland, a senior lecturer in psychology at Bolton University who has conducted research on the health impact of loneliness, warns that if you work alone you need to make socialising a priority.

“Someone who works in an office could be just as lonely as someone who doesn’t,” she says. “But if we choose to isolate ourselves, we need to make time for social interaction with other people. I don’t think we generally realise how important it is for our psychological and physical health to have good quality, meaningful connections with other people.”

In her quest for some company during her working day, Emily Rockey formed a social group on Facebook earlier this year. “I put a message out saying that I work from home and asking whether, if I set up a group, anyone would be interested. I got fifty responses.” The group now has 47 members who meet up regularly. “It’s not about work and it’s not a networking group. They are just people at home who want to get out have a coffee and a chat,” she says.

Debbie Clarke also took matters into her own hands after trying out a few business networking events. “[The networks] were full of men in grey suits just wanting to give you their business cards. They weren’t really about building relationships,” she says. As well as taking over a business network from her former boss, she launched the Blue Stockings Society, a group for professional women in Nottingham that holds regular gatherings and events. “It’s where people can be honest about running a business because a lot of times at networking events you have to pretend that everything’s brilliant,” Clarke says. “This wasn’t about trying to get business, it was a support network. It made me feel like I wasn’t alone.”

Co-working is another option for freelancers missing the social interaction of a busy office. Danny Bulmer launched a co-working space, Co Up, in Slaithwaite, West Yorkshire, after finding it difficult to adjust to working alone in the early stages of setting up his design business. “A co-working space allows you to flourish much more than sitting at kitchen table or in a coffee shop,” he says. “There’s the social aspect of feeling part of a community but there’s also the professional aspect of it, with ideas flying around the room and connections being made.”

Katy Carlise, a web designer, set up a freelance community in Manchester two years ago after she left an office job with a charity. “After a few months [of being freelance] I felt the isolation creeping in,’’ she says. “It was surprising how much it affected me … I felt really stuck and uninspired.”

Initially she tried working from coffee shops in an effort to meet other freelancers. “I sat next to people and tried to catch their eye. But everyone was being very British about it. There was no way of getting into that conversation,” she says.

Carlisle had the idea of forming a pop up co-working space for freelancers after visiting a Ziferblat café in Manchester, where customers pay for the amount of time they spend there, rather than the food and drink they consume. She set up a freelance group through MeetUp, an online platform for organising gatherings around different interests and communities. Her group, called Freelance Folk, holds co-working sessions at Ziferblat and, with almost a thousand members signed up, it has just expanded to Sheffield.

“We work together every week and on the last Friday of every month we go out for drinks,” Carlisle says. “It feels like I’ve recreated the good bits of having a job, while still retaining the benefits of being freelance.”

You have Successfully Subscribed!